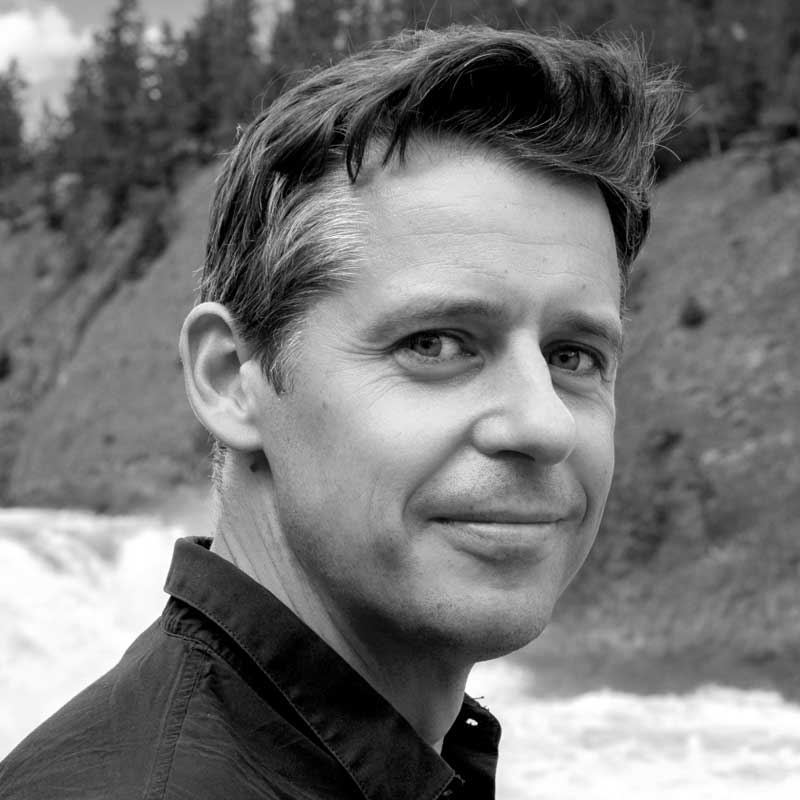 As Publisher, and Director of Operations, it is Alexander’s responsibility to run the day to day operations at Renegade. Part of that role includes finding authors and artists to work with, figuring out publishing schedules, and working with the distribution, marketing and promotion chains to find readers for our books.

Before moving into publishing, Alexander  worked as an actor, writer, director, and producer. He directed the movie ’24 Hours In London’ which became a cult hit around the world, before going on to work with producers in the UK and the US. Amongst his credits, creating the internet comedy show ‘Before I Get a Job’ ranks as one of his favourites. His freelance directing career included commercials Microsoft and Vodafone, and films for the UK’s department of education, as well corporate movies for firms on both sides of the Atlantic. As an actor, Alexander worked with people you may have heard of including; Madonna, Alan Parker, Nicholas Lyndhurst, and Ewan McGregor. But he will not reveal any secrets or gossip, ever.

When not running the day to day operations at Renegade,, Alexander can be found behind a camera, on a mountain bike trail, or enjoying being alive.