We are thrilled to announce that Renegade Arts Entertainment will be adapting Abu Bakr al Rabeeah and Winnie Yeung’s award winning, non-fiction book Homes: A Refugee Story from Freehand Press.

Author Winnie Yeung will write the graphic novel adaptation along with co-writer Nicole Wolf. Nicole will also be illustrating the story. Renegade’s Alexander Finbow will be working with the creators as editor. You can expect to see it in bookstores in Summer 2023.

Homes: A Refugee Story chronicles the life of Winnie Yeung’s former student, Abu Bakr al Rabeeah. In 2010, the al Rabeeah family left their home in Iraq in hopes of a safer life. In a twist of fate, they moved to Homs, Syria. Abu Bakr was just ten years old when violence broke out in the streets around him. Homes is his remarkable true story of growing up in a war zone and ultimately finding safety in Edmonton, Canada.

‘I am so excited that more people will be able to read about my experiences living in Iraq, Syria, and Canada. I think the art will bring people even closer to my story and help them better understand what our world was like.’

‘Abu Bakr al Rabeeah’s story has always lived in my mind as a vignette of images: mental snapshots of car bombs and goofy selfies, of mosque shootings and lost soccer balls. My former student spent months telling me about his life in Iraq and Syria and his experiences inspired me to write Homes: A Refugee Story. That first book was a way to honour a young man’s wish to share his life and now I am thrilled to be working with Renegade to bring Abu Bakr’s powerful, hopeful story to graphic novel readers. In collaboration with Calgary-based artist, Nicole Wolfe, we explore this captivating true story of growing up in a war zone with heartfelt, harrowing, and playful illustrations that capture the magic of a remarkable child.’

‘I remember clearly the faces of many people I met in refugee camps, fleeing Syria, Iraq and other places of conflict. When I received this opportunity to tell one family’s story, I jumped at the chance. I hope it will give a thought-provoking glimpse into the experiences many have while seeking peace.’

‘The opportunity to bring Abu Bakr and Winnie’s powerful and moving story to more readers is important to Renegade and we are honoured that the authors have trusted us to carry that out.’

2021 Renegade Round Up Gallery 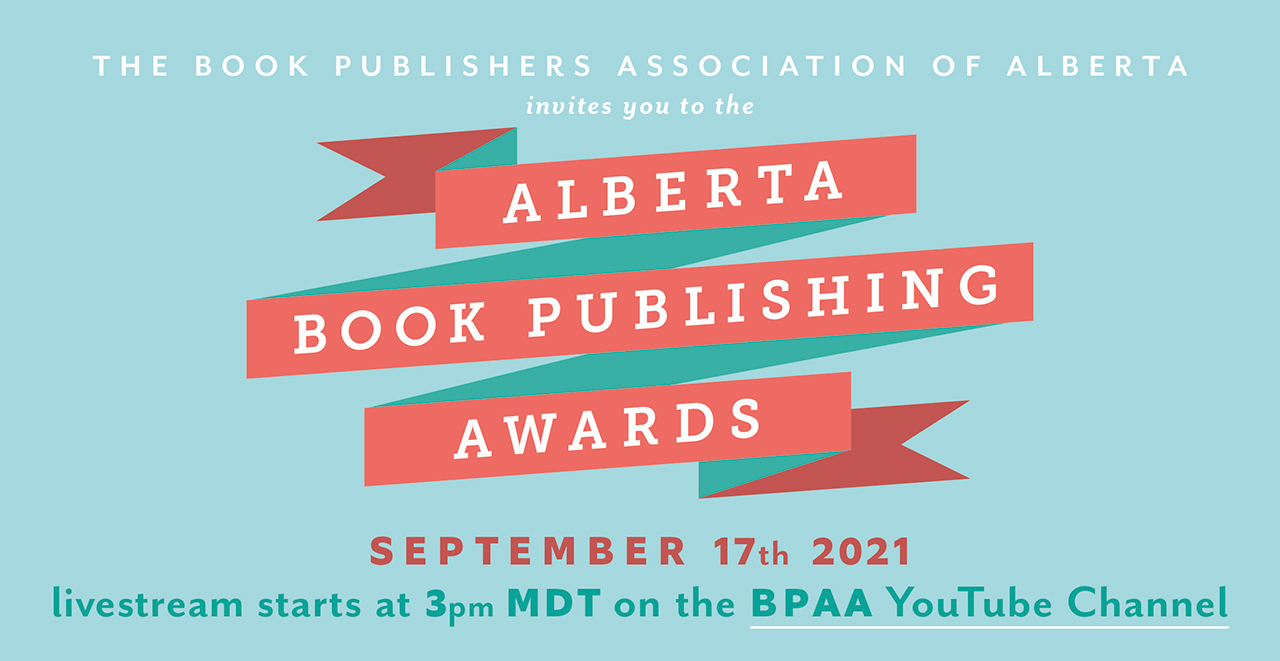 Join Us (Virtually) for the 2021 BPAA Awards Gallery

Join Us (Virtually) for the 2021 BPAA Awards